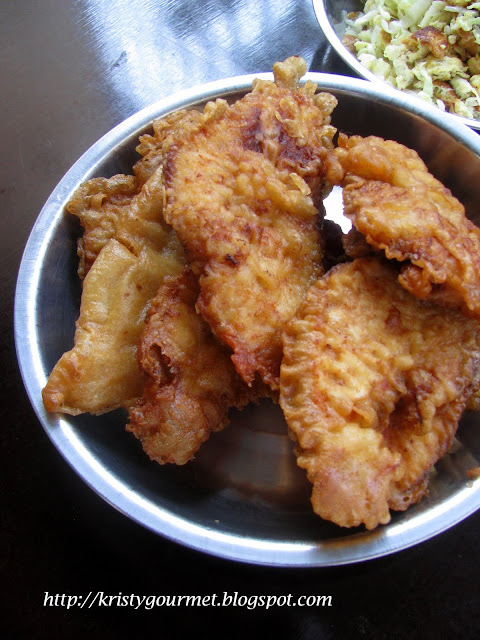 Have anyone of you tried making an Asian version of chicken chop before ?  Unlike the western  meat chop, the Asian prefer to have flour coating meat instead of going naked. haha ...... Just like any other Chinese cooking especially deep fried recipes, they always have flour coating on some of the meat or seafood. Where you will be able to eat both the crispy and soft part at the same time. Please read on for more. 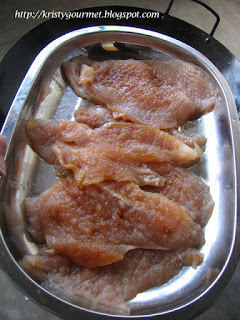 Method :
(1)  sliced chicken breast into thin layer then flatten the meat by pounding it with the meat tenderizer gadget. (you'll be able to get about 6 slices of meat)
(2)  then marinade meat with the seasoning and set aside to rest.
(3) now, mix together ingredient for flour mixture till everything well cooperated. 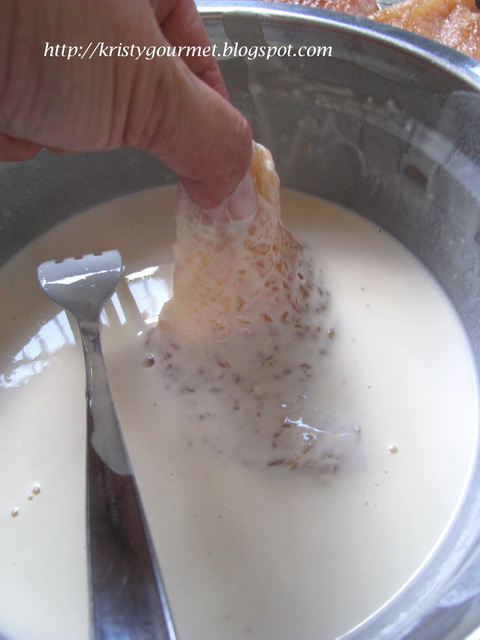 (4)  next, preheat a wok with enough cooking oil to fry the meat. Finally, dip chicken meat to flour mixture and then go straight to hot oil. 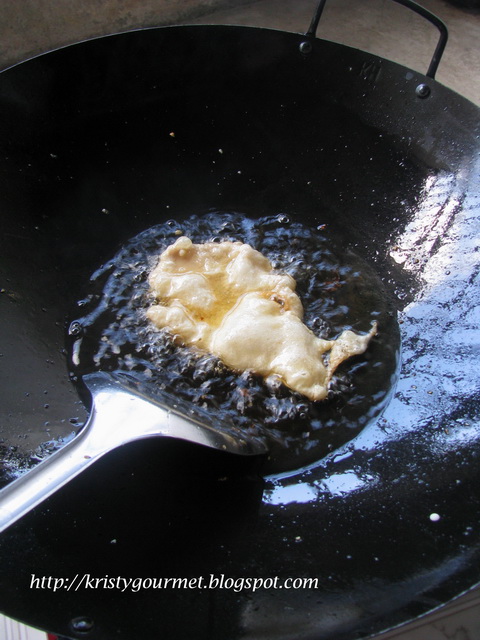 (5)  fried meat over low heat till golden brown and crispy. 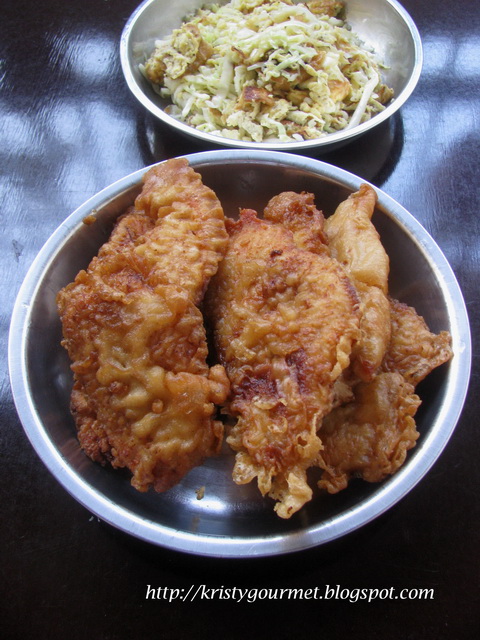 Gosh, the crust turns out absolutely super crispy and crunchy too ! I'm sure it's delicious to go into a burger >o< 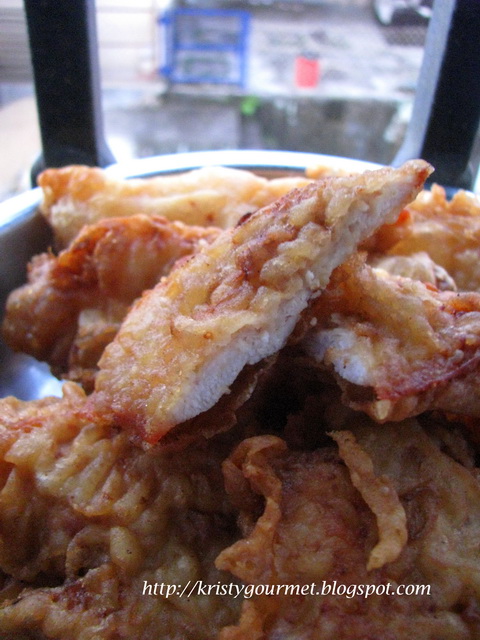